In this article i have provided the Free SIP-IAX softphones available for windows,linux and mac to work with Asterisk based pbx and dialers like freepbx,vicidial,goautodial,issabel,elastix etc. 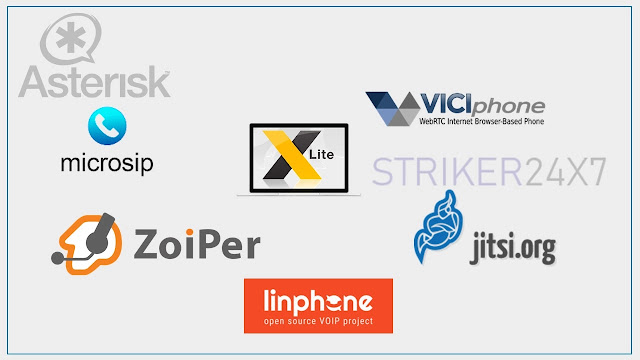 What is a Softphone?

A softphone is a piece of software that allows users to make telephone calls over the internet via a computer or smartphone. It has all the features of a desk phone and typically expands the range of services you can access on a desk phone. Most importantly, a softphone allows you to take your work phone with you wherever you go. It can be installed on a laptop, tablet or smartphone

A IAX Softphone is also similar to SIP softphones, but they listen on the port 4569  and RTP traffic also flows over same port

A PJSIP softphone is also similar to SIP phone but they support the PJSIP protocol, which is alternate or enhanced version of SIP

Webphones are web-based applications that allow you to make phone calls directly in your Internet browser like Firefox, Chrome, Safari and many more. The webphones are based on WebRTC technology

Below are the list of free open source softphones and webphones, which support SIP or IAX or PJSIP or webrtc, Few of them supports most of them together

Xlite
Xlite is free and popular SIP softpone , initially its named as eyebeam,later xlite then renamed as BRIA now solo, there is no clear picture whether its free but worth to use. In initial period it was free and most popular ,still free versions are available in torrents to download

Linphone is an open source instant messaging and voice/video over IP (VoIP) phone that makes it possible to communicate freely with people over the internet via voice, video and text messaging.

Jitsi is an audio/video Internet phone and instant messenger written in Java. It supports some of the most popular instant messaging and telephony protocols such as SIP, Jabber/XMPP (and hence Facebook and Google Talk), AIM, ICQ, MSN, Yahoo! Messenger.

VICIphone was built with WebRTC Technology. WebRTC provides browsers and mobile applications with Real-Time Communications (RTC) capabilities. This enables your users to use VICIphone without having to install or configure anything. 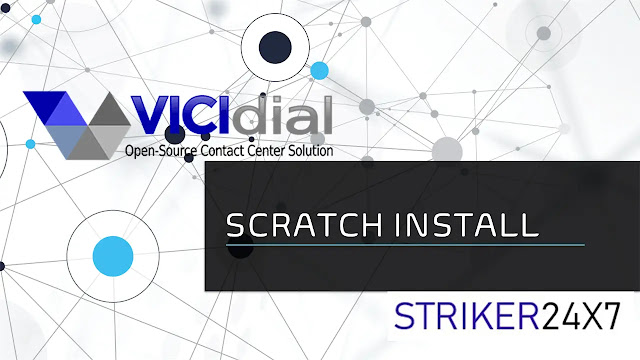 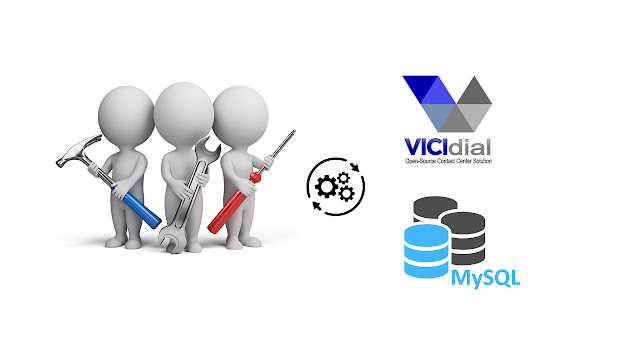 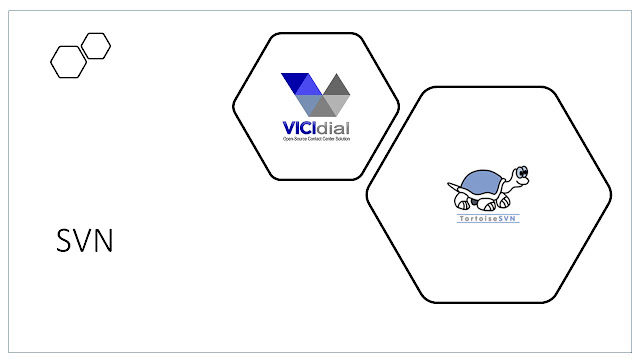 how to download vicidial svn version in linux windows