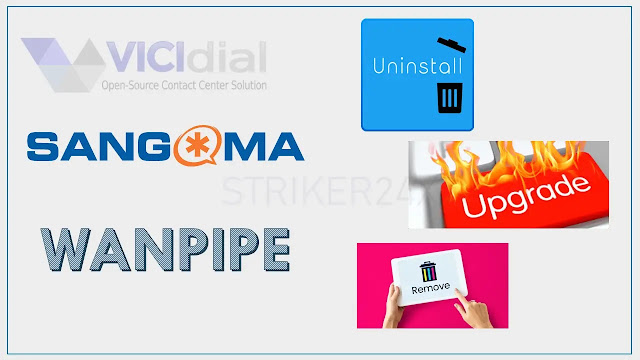 Sangoma is the market leader in high-performance telephony cards build specifically for Asterisk and Asterisk-based solutions. Sangoma offers a full line of communications products, including premise-based UC systems, a full line of desk phones and headsets, and a complete connectivity suite (gateways/SBCs/telephony cards). Sangoma is also the primary developer and sponsor of Asterisk and FreePBX, the world’s two most widely used open-source communication software projects.

Before proceeding with uninstalling, you need to have the source code currently installed wanpipe, if the source code is not available you can download the same version of the wanpipe driver from sangoma repository to the server.

Running the below command, you will get the wanpipe version installed in your server

If you dont have the currently installed wanpiper driver, you can download the same version of wanpipe driver from the below sangoma ftp repository and place it in the /usr/src directory.

for example my wanpipe driver version is 7.0.22,

Stop the wanrouter first, run the blow command to wanrouter

Confirm no wanpipe driver modules running by running below command

Finally remove the wanpipe by running the below command

Step 4: Installing wanpipe
Follow the below steps to reinstall of install the latest version of wanpipe from the scratch .
Download the wanpipe version which you want to install from the sangoma ftp repository .
Navigate to the downloaded wanpipe folder

install the driver by running below command

Note: You need to have dahdi driver installed and dahdi source code available in same server, you may need to specify the location of dahdi while running above command.

Hope this article is helpful, for support reach me at skype:striker24x7 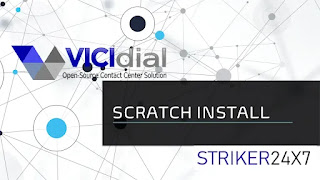 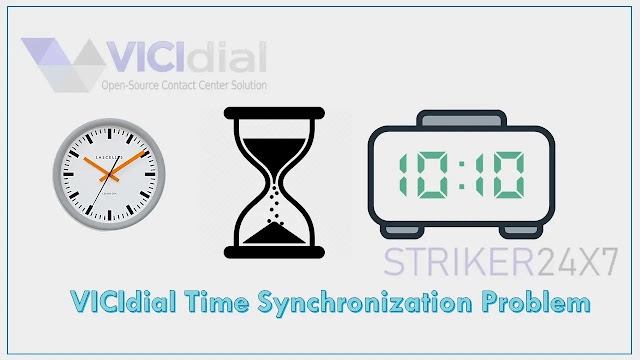 vicidial there is a time synchronization problem 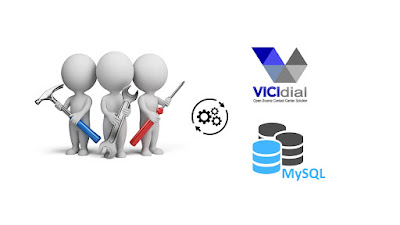